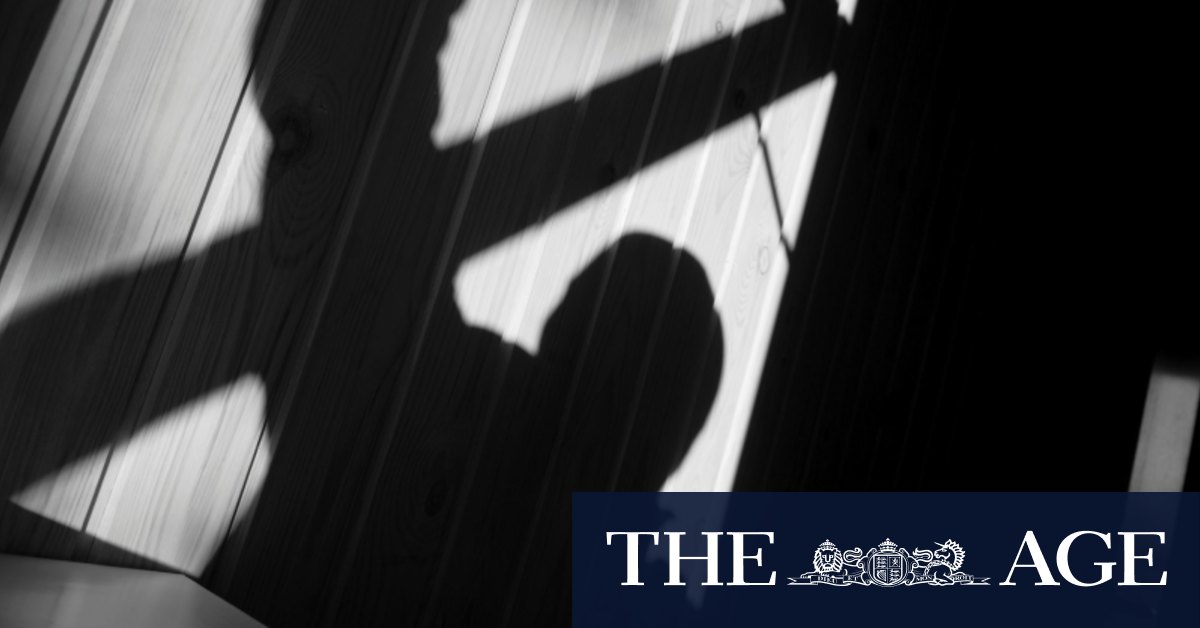 Goodwin is also accused of having Snapchat and WhatsApp accounts on his phone, which breached the conditions of his release from prison.

Barrister Sarah Cartledge, representing Goodwin, said the charges him were ongoing in the Magistrates Court and had not been scheduled for a hearing to decide whether he should stand trial.

Cartledge said it was unlikely the stalking offence would proceed, but for the remaining charges, Goodwin was likely facing 3-4 years imprisonment, but the case had been delayed.

She said because her client had spent 14 months behind bars, Goodwin was in danger of spending more time in prison than he would need to serve as a sentence.

Goodwin planned to live in Warwick with his one-again-off-again partner of 17 years. They were not in a relationship at the time of the alleged offending.

He also has two adult children with an ex-wife.

The court heard that in May 2014, Goodwin was jailed for eight years for 26 charges including sexual assault, producing child exploitation material and indecent treatment of children.

He pleaded guilty to breaking into 38 homes and in some cases sexually assaulting women and children while they slept. Goodwin would film or photograph his victims, with his crime spree lasting seven years until September 2012.

“I accept there is likely to be further delay in the finalisation of this matter … I do accept the submission of the Crown that it is more likely a sentence in the order of four years is one which would be in range,” he said.

“I am of the view that the applicant does present as an unacceptable risk of committing further offences if released on bail.”