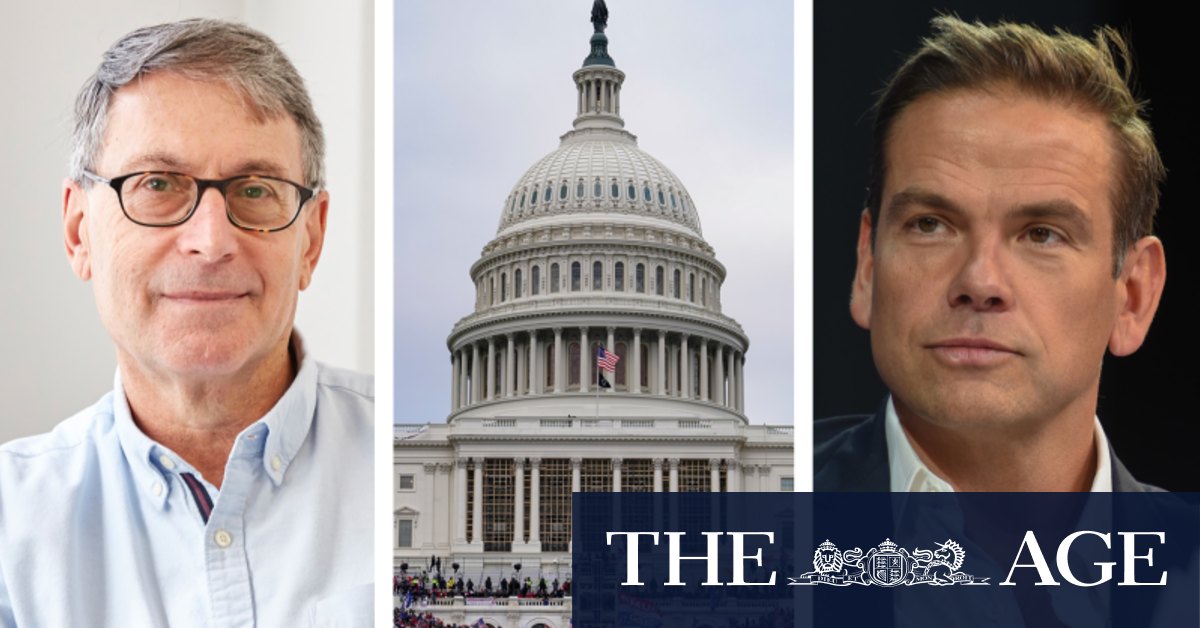 In a defence filed in court on Tuesday, Crikey disputed that the article at the centre of the case satisfied a new serious harm test that is now law in most parts of Australia, including in NSW where the trial will be held.

Under that test, which is aimed at weeding out trivial claims, Murdoch must show the article “caused, or is likely to cause, serious harm” to his reputation.

Chrysanthou said the article accused Murdoch of “underhanded criminality which resulted in death” and it was “farcical” to suggest the serious harm threshold was not met. But Hodge said serious harm would be in issue in the trial.

Murdoch alleges the article conveys a range of false and defamatory meanings, including that he “illegally conspired with … Trump to incite an armed mob to march on the Capitol” on January 6, 2021.

Crikey denies any of 14 defamatory meanings alleged by Murdoch were conveyed in the article by political editor Bernard Keane, headlined “Trump is a confirmed unhinged traitor. And Murdoch is his unindicted co-conspirator”.

If the court finds at least one meaning was conveyed and the serious harm test is satisfied, it will consider defences pleaded by Crikey. They include a new public interest defence that has not yet been tested in Australia in the context of a full trial.

Chrysanthou said the new defence appeared “pretty useless” and might prove harder for media outlets to establish than existing defences.

Wigney said the public interest defence “seems to remove” the requirement that a publisher acted reasonably, which is part of the older public interest-style defence of qualified privilege.

But Chrysanthou argued it did import concepts of reasonableness, including via a list of factors that may be considered by the court.

“This will be an issue for another day,” Wigney said.

Murdoch’s lawyers are seeking to strike out parts of Crikey’s defence, a move resisted by the media outlet on Friday.

The court heard that any trial will start on March 27 with a nine-day estimate. The parties will attend pre-trial mediation.

In its written defence, Private Media says it reasonably believed the article was in the public interest. Fray and Keane believed the references to the Murdochs were “self-evidently hyperbolic” and “no one would read the words literally as suggesting that the Murdochs were guilty of criminal conspiracy”, the defence says.

The parties return to court on October 10.

Our Breaking News Alert will notify you of significant breaking news when it happens. Get it here.