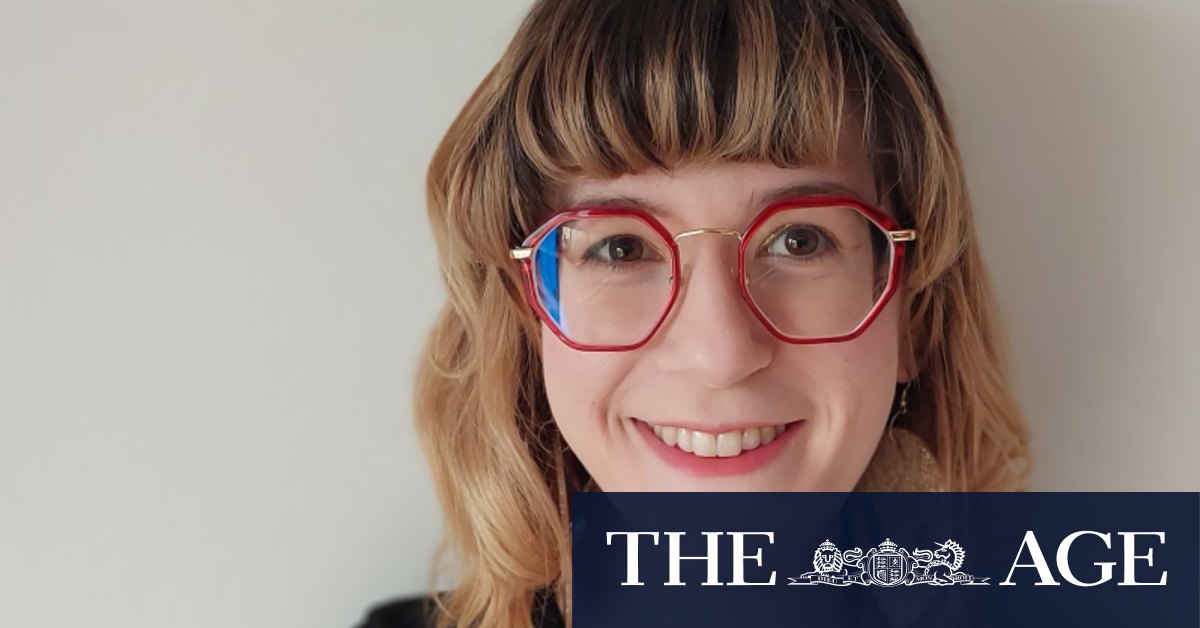 Thankfully, she has Mel, the only other woman working at Dusty’s. But she throws a grenade into Kathy’s comfortably inert life by announcing she is leaving for Sydney. Permanently. “‘Had I spent a decade being sucked under by quicksand?’ Kathy ponders. So slowly I’d never really noticed it had been dragging me down?’”

In some ways, Kathy and her place of employment are inextricable. The store is her safe space – she can recede from the digital world and bask in the comfort of cozy yesteryears (i.e., the analogue age, Walkmans, Discmans).

It’s not perfect, though. It seems that everyday, at least one male customer will enter the store, looking for some record and viciously underestimate her abilities and knowledge. She has a recurring nightmare in which she sees a faceless man repeating to her face: “You wouldn’t have heard of it. You can’t help me. You wouldn’t know.”

See also  Decades in the making and a 15-hour run time – now, epic opera is headed to Bendigo

Obviously, you can’t write a book about music without depicting the industry’s inherent sexism and the psychologically meddling consequences experienced by all women who work in it. Kathy is tired, sick of being “crushed beneath the weight of 15 years of being underestimated”.

Some of the interactions she has with male customers are rather shocking – there is one particular incident when a customer mansplains the anatomy of a record player to her. She even sleeps with a cheese knife under her pillow after experiencing a violent, misogynistic outburst at work.

Fortunately, the book doesn’t slide into self-pitying territory. Kathy is too charismatic and cool for that to happen. It reads like a naughties sitcom, something between Two and a Half Men and Two Guys and A Girl.

The dialogue has a snappy, anarchic energy – much like that of the only tolerable character in the film High Fidelity, Barry, played by Jack Black. True, he plays the typical manic cannonball, but at least he’s not dour or self-reverential like Rob, the shop owner played by John Cusack.

Her Fidelity is fun. If only there were more stories like this on the big screen.

The Booklist is a weekly newsletter for book lovers from books editor Jason Steger. Get it delivered every Friday.