Skip to content
MENU
Homepage / National / ‘Call me whatever you like’: Grace Tame on taking back control 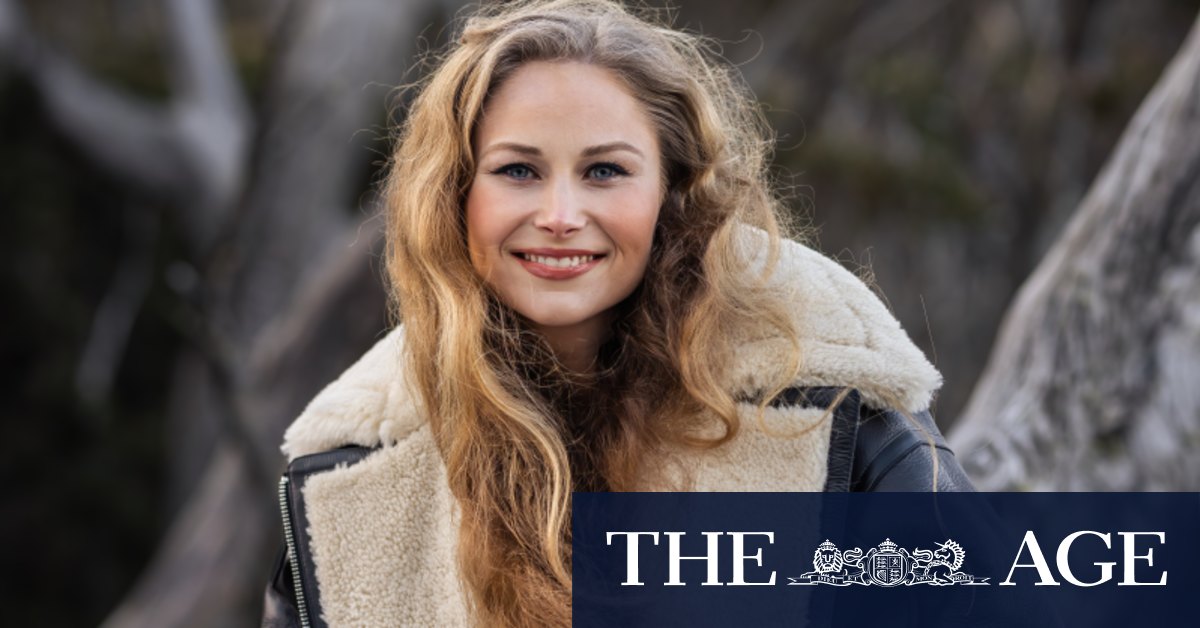 “There was just, sort of, this expectation that the framework that was set up, that was in place … would transfer over and there would be this just seamless transition,” she says. “And that’s bullshit.”

In the end, she and her fiancé Max Heerey, who doubles as her manager, “went our own way”.

“I’ve lived so many of my firsts or had my moments of processing in front of the camera or under public scrutiny,” the 27-year old says. “That’s not something … I say to sound as though I’m ungrateful, but that’s just the reality.”

Since becoming a household name, Tame has been offered gigs with L’Oréal Paris, Nike and the Young Global Leaders program, all of which she turned down. She sees her take-no-prisoners attitude as a survival mechanism, necessary to withstand sexual abuse by a schoolteacher when she was 15 but also its aftermath, in which she was blamed by some for the abuse.

See also  One dead, one critical in separate crashes overnight in Brisbane’s south

“Play with fire with me? I’m holding a jerrycan, so good luck,” Tame says in reference to both Bester and her critics. “I haven’t always had that jerrycan. I’ve had to pick it up because I am five foot three [160 centimetres], and I was no match … there’s no match for that man.”

Public criticism of Tame reached a high point earlier this year when she was photographed at an official reception at The Lodge, scowling at then-Prime Minister Scott Morrison. Tame says she has made mistakes but does not count this as one of them.

Good Weekend Talks offers readers the chance to dive deep into the definitive stories of the day. Episodes are available wherever you get your podcasts.

To read more from Good Weekend magazine, visit our page at The Sydney Morning Herald, The Age and Brisbane Times.